Patent Eligibility and Alice… Not Who, But What? 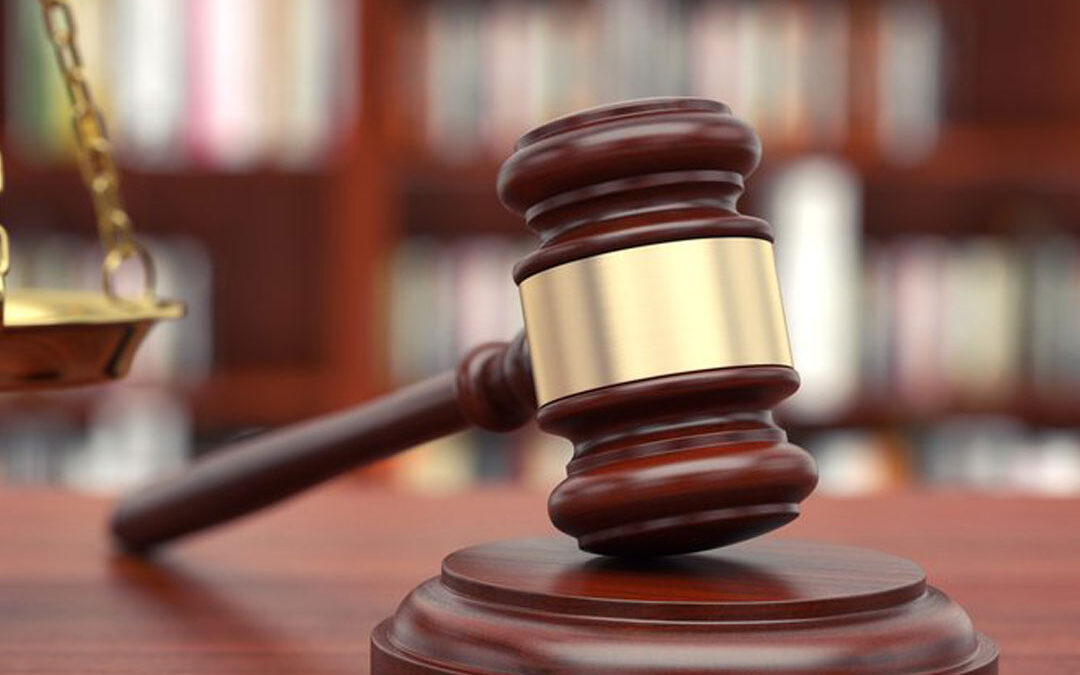 Patent Eligibility: Is your invention eligible for patent protection?

The Supreme Court landmark decision concerning patent eligibility in Alice Corp. v CLS Bank International (decided June 19, 2014), brought to the forefront Section 101 of the U.S. Patent Act, which controls what types of inventions are eligible for patent protection. The outcome of this decision established a two-part test called the Alice Test, which specifically addresses software patents.

The Patent Act of 1790 was the first patent statute passed by the federal government of the United States. Section 101 provides that, “whoever invents or discovers any new and useful process, machine, or composition of matter, or any new and useful improvement thereof, may obtain a patent.” This statutory language provided little guidance.

Over time, it had become accepted that abstract ideas, laws of nature, and natural phenomena were ineligible for patent protection based on judicial exceptions created by the Supreme Court. Despite the broad language of the Patent Act, non-statutory exceptions were made.

Patents can only be awarded on new applications of science, and not on the science itself. This is where Alice subject matter eligibility.

The proper test for analyzing inventions under Section 101 is the Alice test, with step one ensuring the invention can be grouped into one of the four categories of invention.

These other three categories are types of physical or tangible “things” or “products,” therefore, the eligible subject matter must exist in some physical or tangible form.
In response to continued confusion and unpredictability on subject matter eligibility, the United States Patent and Trademark Office (USPTO) issued a Revised Patent Subject Matter Eligibility Guidance in January 2019 (2019 PEG). Consequently, one
year after PEG, the likelihood of Alice-affected technologies receiving a first office action with a rejection for patent-ineligible subject matter has decreased by 25%. This shows that the revisions have helped address uncertainty.
As with all the technological changes in our world, questions as to what is patent-eligible may evolve as well, but for now, the Alice Test has made the Patent Act of 1790 more applicable to today’s innovations. The Intellectual Property attorneys at Ference and Associates can guide you through the many steps involved in patent, trademark, and copyright protection. Contact them at 412-741-8400 to discuss the eligibility of your invention for intellectual property protection.