Software Copyright: Google vs Oracle Or Necessity vs Convenience? Is It Fair? 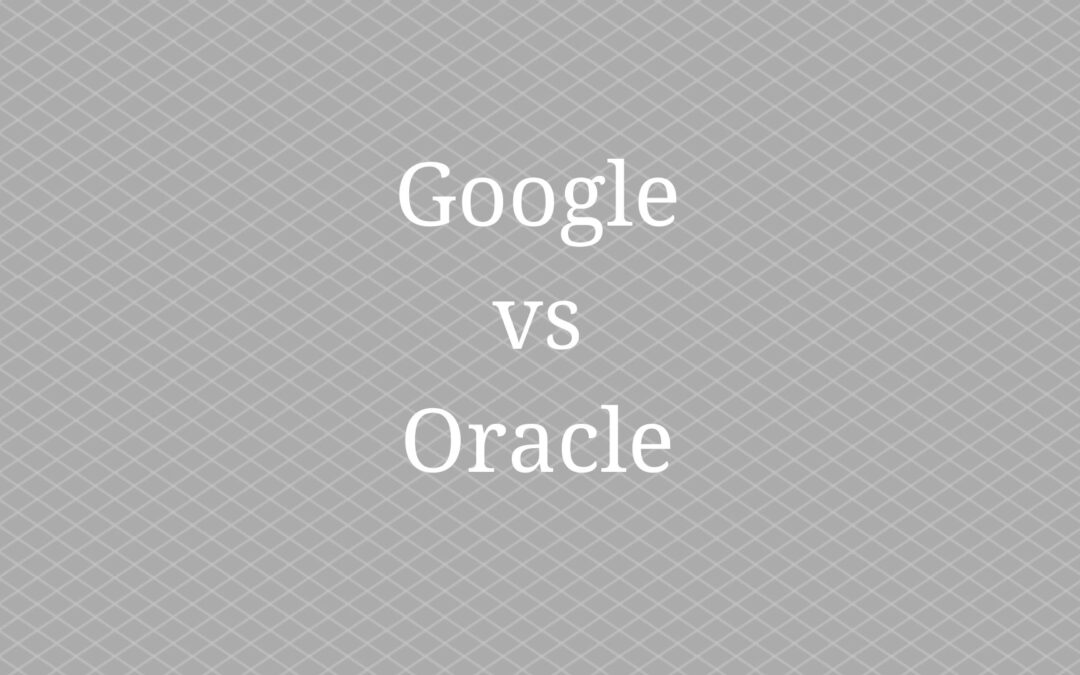 A decade-long copyright battle has ended with the Supreme Court landmark ruling in favor of Google. This decision lays a foundation for future software copyright cases, but the decision leaves many asking, “Is cutting and pasting software code actually fair use?”

It is undisputed that Google copied verbatim the declaring code of the 37 Java API packages— 11,500 lines of Oracle’s copyrighted code. It also copied the SSO (Single Sign-on) of the Java API packages. Google then wrote its own implementing code.

The debate centers on:

The Supreme Court had to address:

Rather than answer if copyright protection extends to a software interface, the Supreme Court distinguished between declaring code and implementing code.  The Court then applied the Copyright Act’s four guiding factors to assess fair use.

This case took over ten years to reach conclusion with the Supreme Court’s decision, which illustrates the many exceptional characteristics of software copyright protection.  Rather than spend a decade trying to protect your IP, employ the experienced counsel of Ference & Associates to secure copyright protection for your software products.  Reach them today at 412.741.8400 or by email at contact@ferencelaw.com.

Post: Newest Online Counterfeit Vaccination Card Trend Breaks Federal Copyright Laws While Undermining Public Health
Post: Software Copyright: Google vs Oracle Or Necessity vs Convenience? Is It Fair?
Post: The Overwhelming Risks Of Not Protecting Your Brand In 2021
Post: The Ups And Downs Of Being Generic
view more blog posts