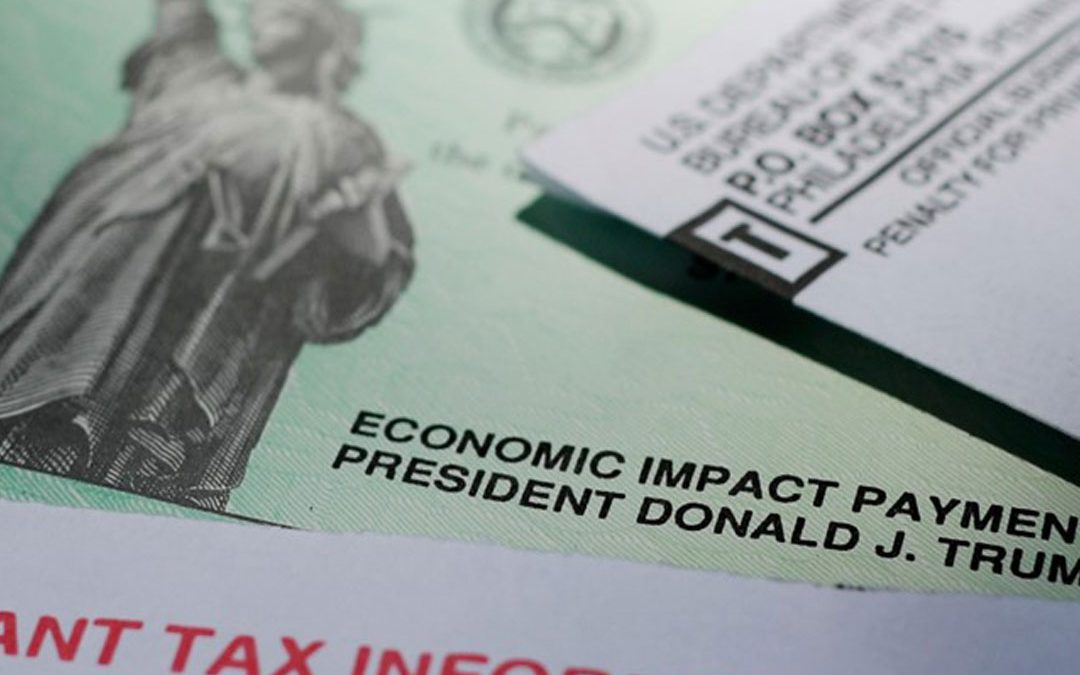 President Trump signed the Trademark Modernization Act (TMA) on December 27, 2020, which contains significant trademark law changes, as part of the coronavirus relief bill.  Consumers rely on trademarks to know the source of the products they are buying.  The United States Patent and Trademark Office (USPTO) registry currently contains 2.4 million registrations.  The Trademark Modernization Act provides new procedures to ensure that the United States maintains a healthy trademark system that minimizes barriers to entry and properly protects both consumers and brand owners.

The TMA of 2020 includes the most significant changes to the Trademark (Lanham) Act in over 30 years and will take effect at the end of 2021.  Changes were needed due to an increase in fraudulent trademark applications and registrations, and a Circuit split regarding the standard for injunctive relief in trademark infringement cases.  The amendments to the Trademark Act of 1946 includes: third-party submission of evidence relating to a trademark application; establishes expungement and ex parte proceedings relating to the validity of marks; provides for rebuttal presumption of irreparable harm in; shortened timelines for USPTO office actions.

The TMA establishes new procedures for third parties to challenge fraudulent applications and registrations.  The act allows third parties (competitors) to submit evidence during the examination of trademark applications including evidence that a mark is not in use.  This helps to reduce the number of fraudulent trademark registrations from foreign countries, and helps competitors avoid costly opposition or cancellation proceedings.

The Bill also creates new ex parte procedures for expungement and reexamination to cancel trademarks not in use.  These changes are intended to reduce the number of trademarks on the registry that are not used in commerce, which can be a burden to the USPTO, other trademark applicants, and the general public.

Expungement or reexamination proceedings may also be initiated by the USPTO on the basis of non-use and are unavailable to challengers after the fifth anniversary of the issuance of a registration.

For trademark litigation, the act restores the rebuttable presumption of irreparable harm to support injunctive relief on proof of a trademark violation, clarifying the evidentiary burden.  The United States Supreme Court decision in the patent infringement case of eBay, Inc. v. MercExchange had been applied in several circuits to eliminate the presumption of harm in trademark cases, requiring evidence of harm instead.  The act reduces the evidentiary burden on trademark owners for receiving injunctive relief.  The TMA clarifies that “for trademark violations, a rebuttable presumption of irreparable harm exists given the consumer protection concerns that would occur otherwise.”

The Trademark Modernization Act of 2020 fights back on behalf of businesses and consumers hurt by the market confusion and congestion that results from fraudulent trademark filings.  If you need more information, or have questions about the amendments, please contact the legal professionals at Ference and Associates at 412-741-8400.