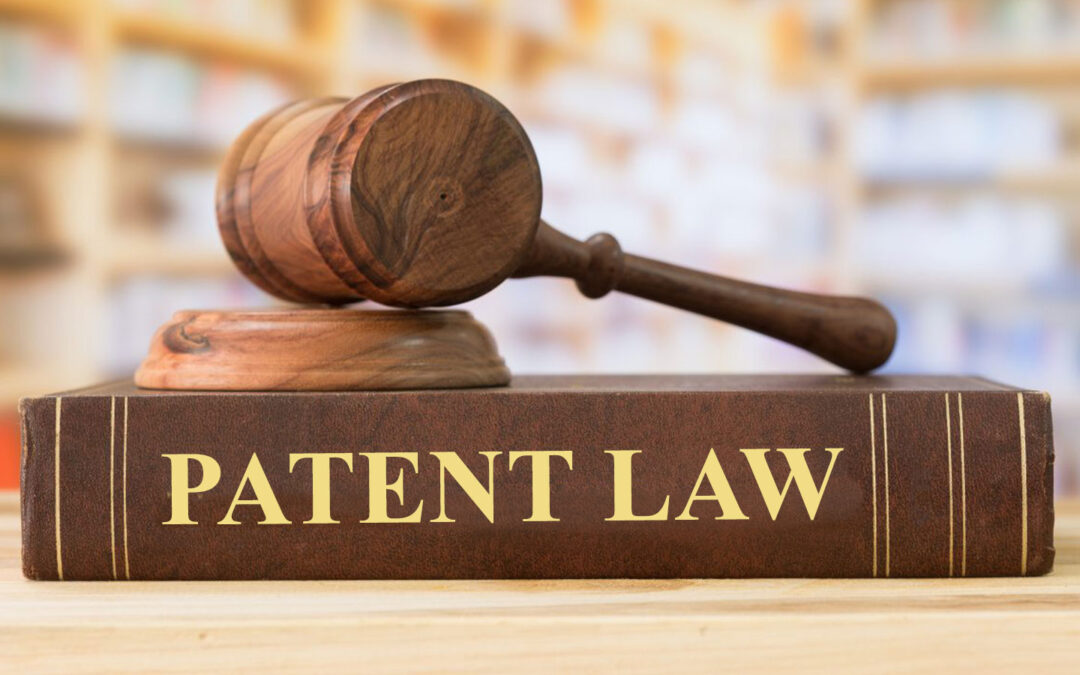 The assignor estoppel doctrine is a doctrine of United States patent law barring a patent’s seller (the assignor) from attacking the patent’s validity in subsequent patent infringement litigation.

The doctrine of assignor estoppel is a core aspect of patent law.  It is baseline protection endorsed over a century ago, which effectively increases a patents’ value and encourages innovation. The Supreme Court of the United States recently decided to review assignor estoppel application in patent litigation.

Why review Assignor Estoppel, and why now?

Last April, confusion occurred when both the USPTO’s Patent Trial and Appeal Board and the federal district courts treated the doctrine of assignor estoppel differently.  The Hologic, Inc. v. Minerva Surgical Inc. district court litigation was proceeding simultaneously to the USPTO petition for Inter Partes Review (IPR).  The IPR, trial before the Patent Trial and Appeal Board (PTAB), determines whether a given patent is valid.

Minerva petitioned the United States Patent and Trademark Office (USPTO) for Inter Partes Review (IPR) of the ‘183 and ‘348 patents. The USPTO instituted a review of the ‘183 patent but declined to institute a review of the ‘348 patent.  Csaba Truckfai founded Minerva and developed endometrial ablation systems (patents 183 and 348).  Truckfai previously assigned his patent rights when working at Nova-Cept through an employment agreement and included two patent applications related to procedures and devices for endometrial ablation.  NovaCept was purchased by Cytyc Corporation including patent rights in 2004.  In 2007, Hologic purchased Cytyc including the patent rights.

Judge Scholl who authored the opinion wrote separately in a decision to highlight the contradiction.  “This odd situation where an assignor can circumvent the doctrine of assignor estoppel by attacking the validity of a patent claim in the Patent Office, but cannot do the same in district court.”

After Judge Scholl’s recommendation, the Supreme Court is scheduled to review the assignor estoppel as it applies both in district court and in the Patent Office, this spring.  The Court will clarify:

As the Supreme Court looks at the application of assignor estoppel, the Intellectual Property attorneys at Ference and Associates will continue to update our clients on the potential impact on their portfolios.  If your company would benefit from a strategic assessment of your portfolio, you can call Ference today at 412.741.8400 for a complimentary initial consultation.

Post: Software Copyright: Google vs Oracle Or Necessity vs Convenience? Is It Fair?
Post: The Overwhelming Risks Of Not Protecting Your Brand In 2021
Post: The Ups And Downs Of Being Generic
Post: Assignor Estoppel And Patent Validity
view more blog posts